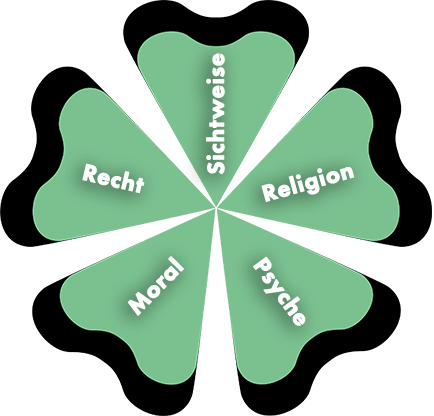 Below you will find our assessment of the above topic. For more information on the background of our P4B check, click on the button. 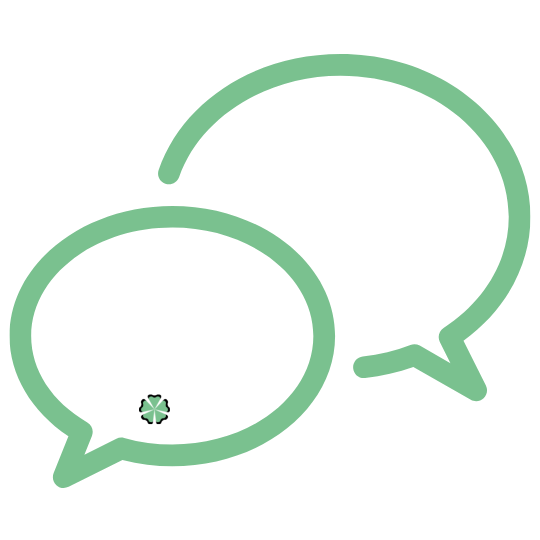 IVF is more cost-intensive compared to IVM. Compared to both in vitro methods, the ICSI method is associated with the highest costs. The effort required to carry out the procedure is high and involves many individual steps. We see these methods as a supportive measure to the natural way.

However, you should be aware that it is a medical procedure. You should take a closer look at the implications of hormone stimulation in IVF or ICSI treatment (read our article: "Hormone therapy"). In any case, you should consider in advance the possible side effects (e.g. hot flushes, headaches and depressive moods) and the daily self-injection. In reproductive medicine, the IVF method and the ICSI method are often used. If you want to choose a gentler method, it is definitely worth considering the IVM method.

With both methods, it is important to consider the legal aspects of using a heterologous sperm sample. Find out more about this in our article: Artificial insemination through sperm donation 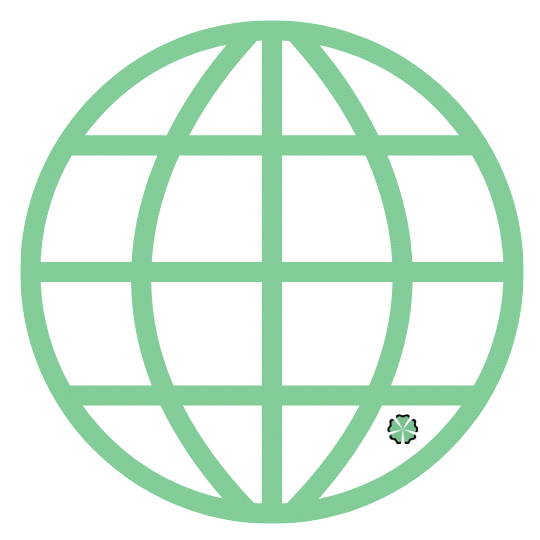 Judaism: The Jewish faith is basically positive about artificial insemination. As long as the egg and sperm come from the couple with whom the child will later grow up.

Hinduism: In the Hindu faith, no objections are raised against artificial insemination. A foreign sperm donation is generally permitted if the donor is a close relative of the infertile man.

Buddhism: The Buddhist faith does not raise any objections to artificial insemination. 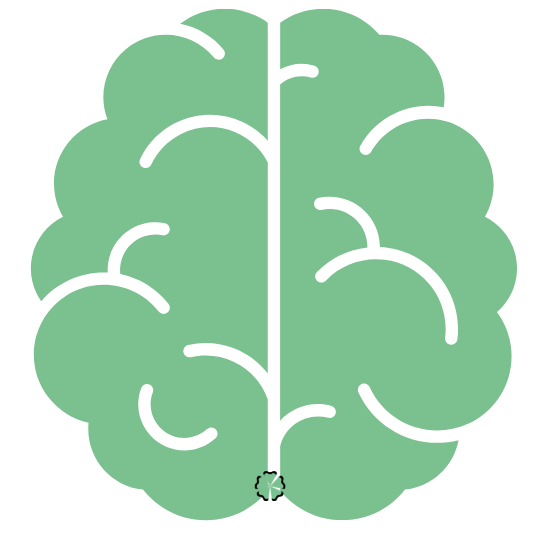 In terms of emotions, fertility treatment can be compared to a rollercoaster ride over several weeks. Many emotions and feelings alternate. The fear of an unsuccessful treatment and the hope of fulfilling the desire to have a child are closely linked. A lot of pressure builds up in the background.

The woman is in the foreground during the treatments. She may have to deal with side effects of the hormone treatment and stress. It is not uncommon for emotional outbursts to occur. Even if it doesn't seem like it, men often feel the same way. They are confronted with worries and fears just as much, but they fade into the background. During the fertility treatment they are "needed" for the sperm sample. The man's feelings are usually characterised by helplessness. He sees that the woman is taking on a lot of strain during the treatment. The relationship can suffer. This is because the desire to have children takes up more and more space in the relationship. It is important that big projects (moving house, changing jobs, etc.) are put in the background and the focus is on the treatment of the desire to have children.

Both partners should think about their personal boundaries, define them together and communicate them. Up to what point do you want to go together?

It makes sense to seek psychological and psychosocial counselling before undergoing artificial insemination. 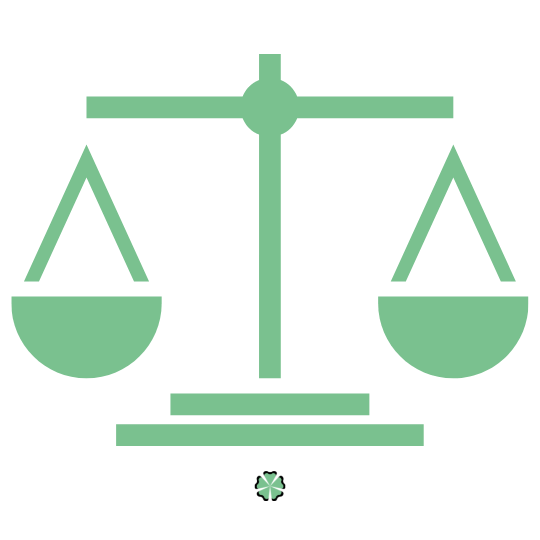 Artificial insemination merely replaces the natural way of procreation by "tutoring". If an outside donation is needed, many people have to deal with social pressure, as it is clear when dealing openly that either the partner is infertile or there is no partner. Feelings of shame can accompany this. For many years, artificial insemination was not socially accepted and people kept quiet about it.
Nowadays, it is dealt with more openly. The moral decision should be intensively discussed and thought through. 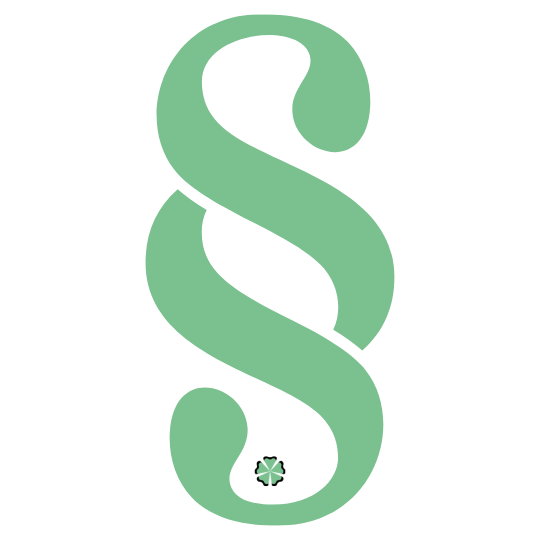 In Germany, the implementation of these methods is subject to certain conditions. It is important to deal with the legal issues and to inform yourself in advance. Not every form of life and family is allowed to carry out the respective fertilisation methods in Germany. For example, there are already differences in the forms of sperm donation. Read our article on this: Artificial insemination through sperm donation

The Embryo Protection Act of 1991 also applies. On the one hand, this law states that treatment may only be carried out by trained male or female doctors. Secondly, a maximum of 3 embryos may be transferred into the woman's uterus. The Social Code also applies in this area. A medical diagnosis is required in order to carry out fertility treatment. In the Transplantation Act, the examination of the couple before the start of the treatment is regulated as a starting requirement.

Partner4Baby has developed the P4B Check on the basis of intensive research and its own surveys. They are intended to serve as a guide for your personal discussion of the methods of IVF, IVM and ICSI. What is your opinion? Write to us!